My mother-in-law would have been shocked that she is considered a family legend well worth writing about. That belief, which evolved over the years, was based on conversations, stories told by family members and facts gathered from her papers after she died.

Her legend had its roots in the British Isles years before her birth when:

In the late 1800s, her grandfather, Jacob Walton,  sailed from England to America, where he met Mary "Mattie" Mae MacFarlane, whose parents had migrated from Scotland and settled in Manitowac, Wisconsin.  Shortly before their marriage in 1886, he returned to England, where he convinced his brother, Robert, (who later died in a train crash) and sister, Elizabeth, to come back to America with him where they could live with the newly married couple in Chicago (hopefully with Mattie's blessing). 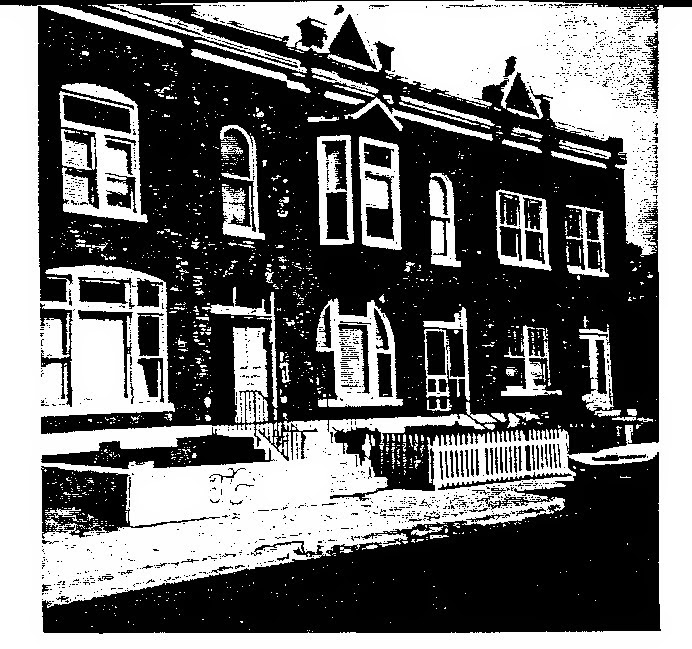 Following Bessie's death, Mae became a permanent resident in the Walton household  composed of her grandparents, Great Aunt Elizabeth, and  Uncle Wally.  She found it less complicated to simply tell people that her last name was Walton, although her father, Joe Finn, who never remarried and claimed he was a widower, did remain active in her life until his death in 1958.

The Waltons provided Mae with a stable but strict home.  At age 16, after finishing her sophomore year in  high school, she entered "secretarial school", where she learned what it took to be successful in an office environment and found that her typing skills were particularly good.

Her eighteenth year was filled with unexpected joys and sorrows.  Two months after her birthday, her grandfather who had closed his candy store and returned to work in a cement factory, died. This of course meant that it was even more important that Mae use her typing skills to help support her grandmother and the family.

When she wasn't working, she was spending a lot of time  roller skating at a nearby roller rink. While she thoroughly enjoyed the smoothness and grace of dancing on skates, she also loved to compete with other skaters in rough and tumble games on wheels.

At that time a new sport called "roller derby" was being created and organized, which strongly appealed to Mae.  To her delight, after auditioning, she was accepted to be on one of the newly formed  teams.  However, her excitement was short-lived when the adults she loved and respected convinced her that leaving a steady job which supported her family for a dream could end in disaster - both physically and financially.

That year also brought  unexpected happiness when the 18 year old fiery redhead met Tom Copeland, a handsome 31 year old Georgian who shared not only her love of skating but whose birthday was also on September 6.


As time passed, the couple not only shared a love for skating, but discovered that their shared interests had expanded into other parts of their lives.  On September 6, 1935, 20 year old Mae and 33 year old Charles Thomas "Tom" Copeland celebrated their birthdays in a wedding ceremony, with Mattie Walton and Joe Finn serving as parents of the bride.

Even after their son and daughter were born, they continued to dance and skate whenever possible with the "Old Timers Roller Skating Club"  until their bodies started complaining. 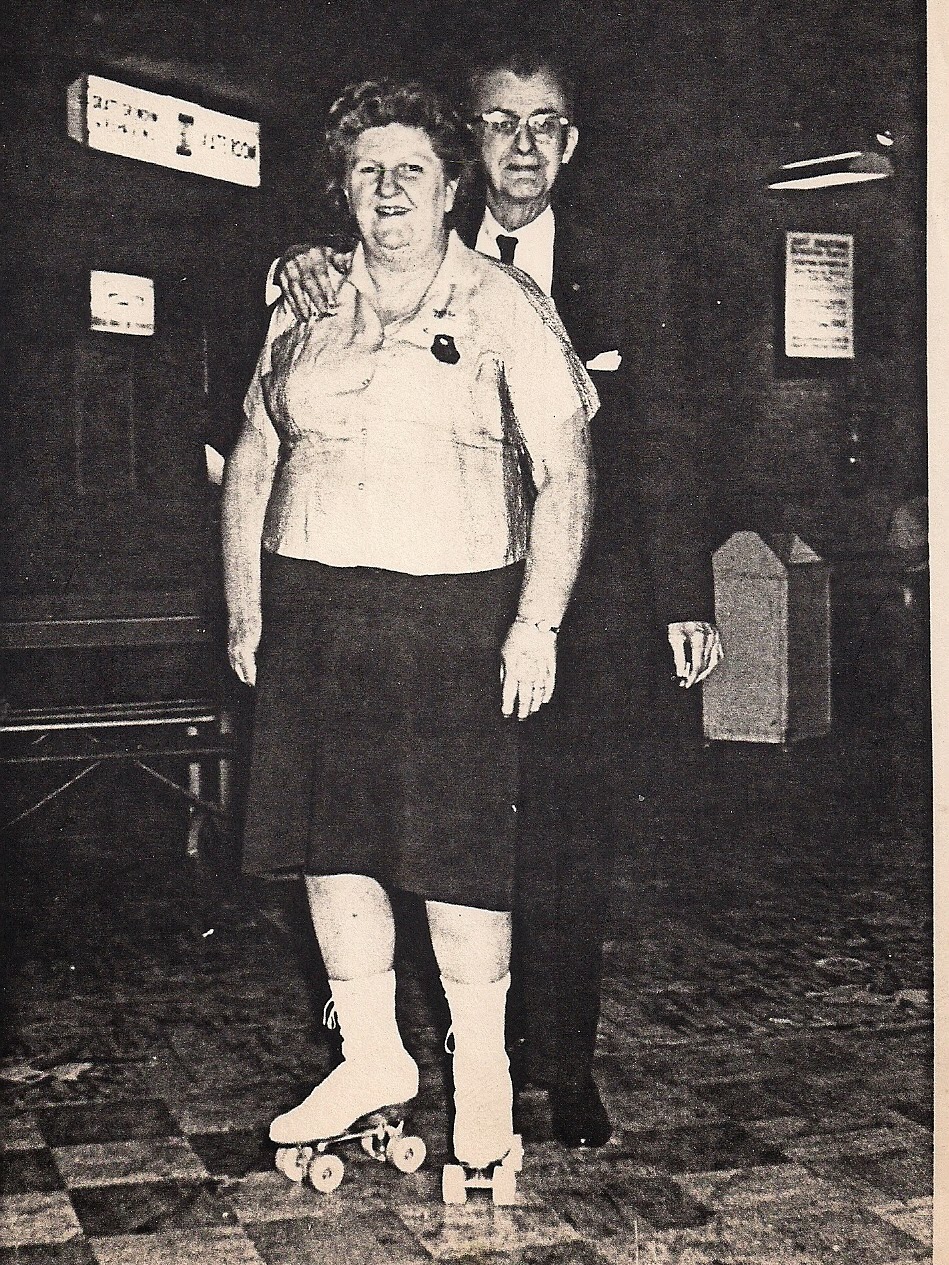 There's no doubt that the tragedies that had been woven into her life before she could even talk, affected how she often responded to perceived threats in her later years.

However, there was the happy child side of her  who loved to play and have fun. The stories of those entertaining times are many and include:
After 43 years of marriage, Tom died and Mae grieved for him until she finally joined him ten years later.   A legendary life indeed!

Posted by Unknown at 9:22 AM No comments: