Francis Eppes - one of Virginia's settlers 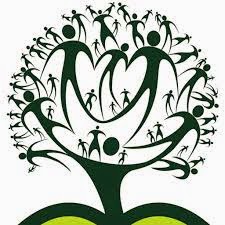 Until now, I have been able to balance out the family lines when writing up legends which have been passed down through the centuries.  But that balance went askew when I discovered that Lt. Colonel Francis Eppes, an early Virginia Colony settler, was possibly an ancestor of both my husband's line (through the Nance family) and mine (through the Dickersons (Should I call my husband "honey" or "cuz", I wonder).


The first documented story of an Eppes family ancestor was Alan Epes (yes - the spelling changes from person to person and generation to generation).  Alan was the grandfather of Francis Eppes and had raised his family in the town of Lydds in Kent County, England  during the mid-1500s. Through the years, the Eppes family made an indelible mark on the world around them and provided many legends which I am hoping to feature in some of my later blogs.

It's likely that Francis' incentive for leaving England was the crowning of Charles I, the terrible son of a terrible king, James.  It soon became apparent that Charles had a penchant for making decisions which simultaneously alienated both his subjects and Parliament, thus prompting a series of events which ultimately led to civil war, his own beheading in 1649 and the abolition of the English monarchy.

Sometime before I625 Francis recognized that life in England wasn't going to improve any time soon under the leadership of the king and saw the opportunity to make his fortune in America where there was more land than people to work it. 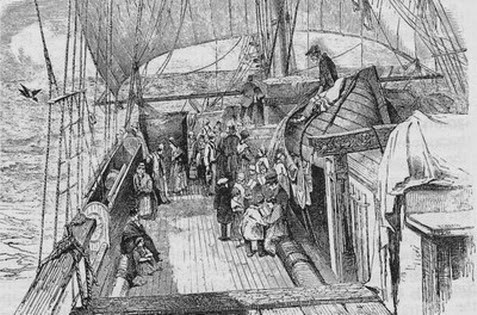 He proved to be adept at recruiting desperate folks who were anxious to try their luck in a new country. There is no record of how he was able to pay the 6 pounds per person cost for his and their passage on the Hopewell, but he obviously figured it out.

Upon landing in America, the immigrants would be sold to the landowners and required to work for a defined period of time - usually 3 to 7 years in order to pay off their debt.

Besides re-cooping his costs by selling the contracts for the indentured servants usually to plantation owners, his profit came through being granted one “headright”, or parcel of land, per laborer.  At that time, parcels of 50 acres were granted to a person new to the area, while 100 acres were granted to those already living there.  Once the headright was granted, it was treated like a commodity and could be bought, sold, or traded.  It also could be saved indefinitely and used at a later date.


Now that he had his first venture under his belt, Francis headed back to England for a short visit with his family and an opportunity to recruit and arrange for another shipload of laborers.  He didn't learn until he returned to America that the first group of people he had transported had been killed by Indians shortly after landing.

After successfully completing his second round trip and receiving  more headrights,  Francis now owned enough land to build a spacious home for his family.  So while his household prepared to make this giant move, he arranged for a ship and  recruited more people desperate to start fresh in a new land.

After safely completing this trip, he claimed himself, his wife, three young men (either his sons or brothers) and 30 servants as headrights (not a bad deal since his costs for their passage could be recovered by using or selling those headrights).  It is believed that he made the round trip between his former and new  countries six times, and that his wife, Marie, traveled with him at least once and gave birth to their son, Thomas, in London. 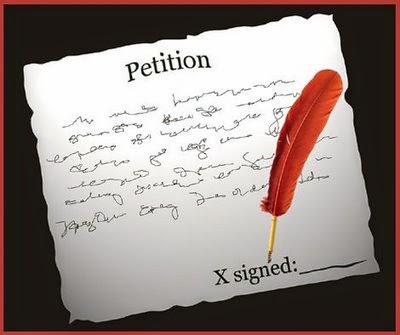 In 1625, he was elected to sit in the Assembly at James City (often referred to as the “Convention”) and was more than happy to add his signature to a petition being sent to England. As a signer, he was finally able to safely express his “extreme discouragement” over the change in the British government, and specifically King Charles I, whose decisions and method of ruling England would sow the seeds for the American Revolution.

Finally, on August 26, 1635,  Captain Francis Epes was granted 1,700 acres on  Appomattox Manor (located at the confluence of the Appomattox and James rivers).  It was a perfect place for his new home which he originally named Hopewell after the ship on which he'd sailed so often and then City Point.   Eventually it was named Appomattox and completed in 1679. During those years he was a respected leader in the community and served as Commander of forces which fought  the Weyanoke and Appomattox Indians.

This energetic, courageous Kentish man,  died sometime between 1668 and 1774.  He held many offices during his lifetime, including serving as a member of the House of Burgess (a model  of representative government).  He was also one of four men named "Resident in Virginia and Fit to be Called to the Council There."


The house, which underwent several modifications over the years  has many stories of its own to tell, and remained in the Eppes family for 344 years until, in 1979, it was purchased by the Petersburg National Battlefield and is open for visitors.

Even though Francis and his wife, Marie, had what would be considered a small family at that time (4 sons and perhaps some daughters who were not documented), his legend has lived on through the tales and deeds of his family.


Two of Francis' older sons filled places in their communities similar to the positions Francis had hewed out for himself in early Virginia. Another  Eppes  descendent was Martha Wayles Skelton, a widow who was married to the third President of the United States, Thomas Jefferson, from 1772 until her death in 1782.


For further information you are welcome to check out:
Find A Grave   http://findagrave.com/cgi-bin/fg.cgi?page=gr&GSln=eppes&GSfn=francis&GSby=1597&GSbyrel=in&GSdyrel=all&GSob=n&GRid=123126648&df=all&